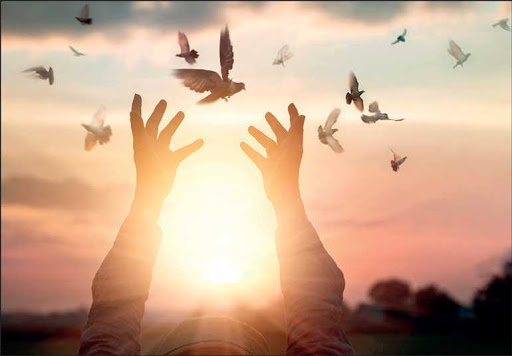 Man has been survived today and the same man is being departed on the other day. Subsequently, from being birth till death, man has been enduring in this world under the name called “life”. As has been imagined by many people, everyone starves to dwell their lives with happiness, prosperity and pleasure, should this certainly be true? Maybe not, prosperity and pleasure have been discerned in an awry implication by many, despite the fact may prevail contrary.

Contrary in the sense means to be residing for others satisfaction and their dignity. Man breathes for himself, his family and his friends in the form of love, rather throbs others feelings and underestimating other people’s dignity in order to formulate himself and his own people delighted; Should this dwelling of happiness formulates his gratification life long? Maybe not, Man resides himself and his beings and disappeared one day, this may creak quite bad to the humans. And so it is necessary to abide for others lives and also being an assisting hand to them while they are about to recede in their lives without any help. This sort of satisfaction and prosperity is being existed until the world exists.

Success, fame and money have been playing a significant role in each and everyone’s life, although the major significance is being accomplished while the man stands a reason behind one’s smile. It may be interpreted like that is impossible to formulate a smirk of a smile on everyone’s face, although one man may strive to evolve a motive for at least one’s smile, maybe it’s possible.

Sometimes people uttered a sentence called, “Life is a game, life is a race, try to conquer first otherwise this life whacks you bad”. Should this sort of sentence be necessary for the people? This sentence may be discerned by the meaning of the anxiety about one’s forthcoming future, either if one’s journey of race is being dropped off, then his or her life may be disappeared somewhere in the distress of his or her deliberation about their past. In spite to date, neither has been witnessed the future not had been rewinding our past. Life seems to be unpredictable, maybe it is, despite the fact about life may be a question mark to everyone, even though all the compassionate lives in this world may obtain an answer to the question of life. 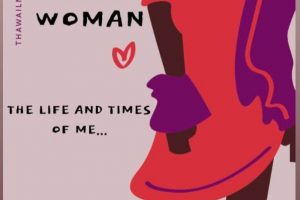 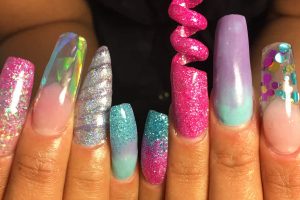 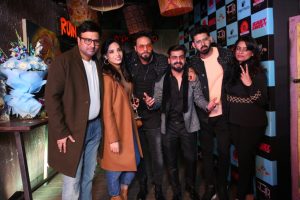 Interesting ayurvedic and yoga tips for a healthy body amidst corona outbreak!
THE RAPE TRIAL BY BIDISHA GHOSAL