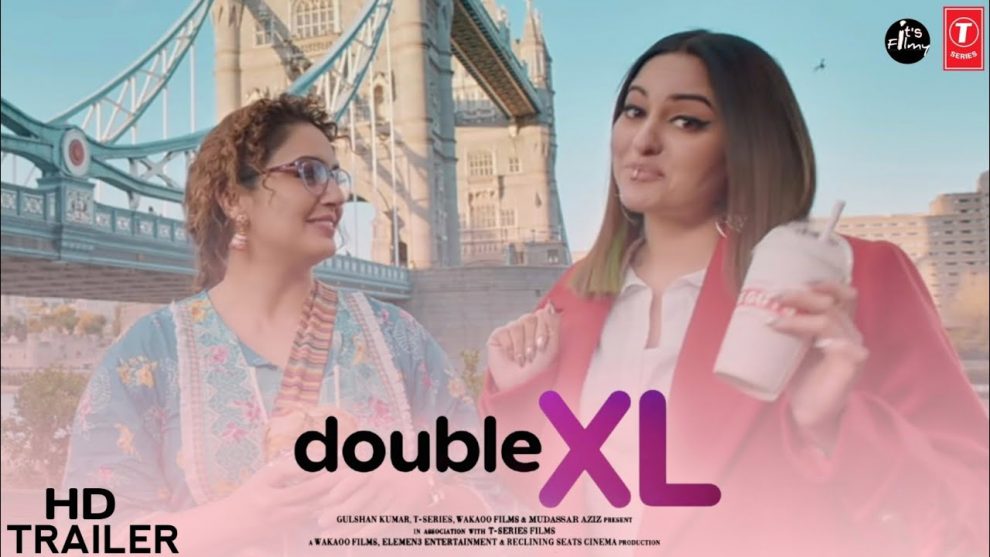 If you use abusive language, call names, make negative comments, you are essentially transgressing a boundary,”

SonakshiSinha and HumaQureshi starrer Double XL are taking the bull by its horns with its trailer release. The story revolves around two confident plus-size women.

In the trailer, Sonakshi and Huma’s self-deprecating dialogues seem to be directed at people who have mocked them in the past, and who may do so again, given the plot of the movie for which they have gained weight.

Many celebrities have openly talked about body shaming and body positivity, calling out those who judge others on the basis of superficial beauty and unrealistic standards. Despite the fact that fat-shaming was normalized in India for a long time, with many movies of yesteryear lampooning characters with a particular weight, things seem to be changing now.

Remember when the AyushmannKhurrana movie Dum LagaKeHaisha (2015) had a plus-size BhumiPednekar cast in the lead role? This film was inclusive without preaching and sent a positive message to the world.

However, things remain shadowy on social media. For plus-size people displaying their confidence even actors who have gained weight to appear in a movie there is an army of trolls waiting to mock and tear them down.

According to the experts we need to be body positive, we need to feel comfortable with our body, since “body image is integral to our self-esteem”. “When people start commenting on our body, it has an impact on our self-esteem and that can result in having an impact on our overall well-being. Online bullying in the context of fat-shaming makes people feel bad about them, especially young people. They may end up feeling inferior, may even have hesitation about meeting people; they may develop social anxiety. It affects their relationships, academics, performance, and feeling good about themselves. People may constantly feel like they don’t measure up to others, which can negatively impact their overall life. 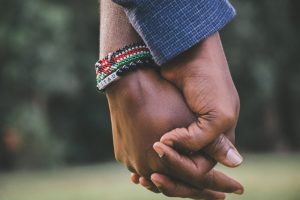 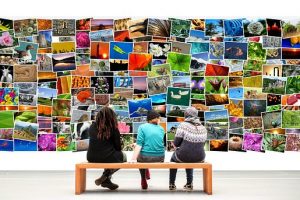 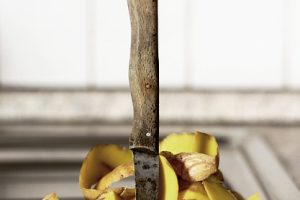